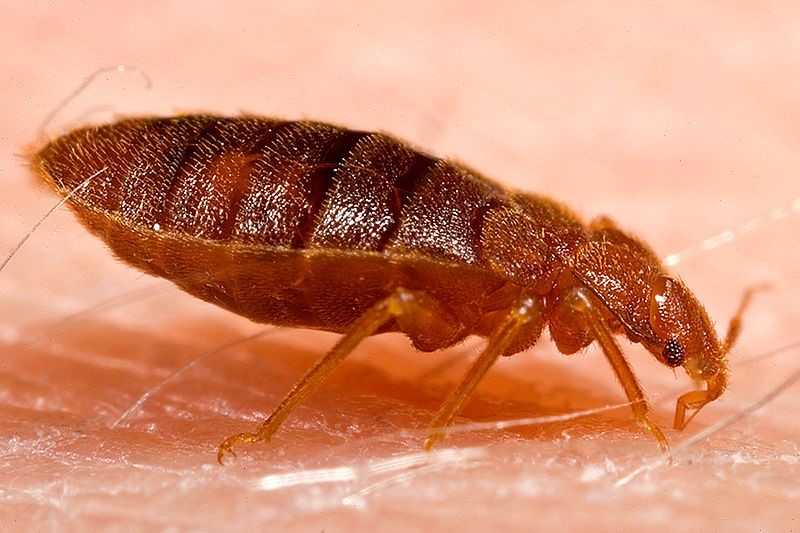 Bed bugs– did you know this blood-sucking ectoparasite has now made a comeback as a notorious public health pest across the globe? The repetitive and widespread use of DDT and subsequent insecticides including malathion, chlorpyrifos, and propoxur had nearly wiped out bed bug infestations worldwide post World War II era, but not for long. Unfortunately, over the last 15–20 years bed bugs have made a resurgence around the world. Changes in the way chemicals can be used and insecticide resistance has caused them to come back with a vengeance. Besides causing nightmare to many, bed bugs infestation can be a huge financial burden to homeowners and to the hospitality industries. To date, chemical control remains the most important and widely used strategy against most insects including bed bugs. However, recent studies have shown that multiple resistance mechanisms in bed bugs confer resistance to a range of insecticide classes. To overcome this issue, novel formulations of insecticides have been introduced to the market for managing bed bugs. Monitoring continued effectiveness of these insecticides is crucial in understanding the evolution of insecticide resistance in the pest species to ensure control success. A collaborative research team from CCB and other partners has developed strategies to investigate the performance of various classes of commercially available insecticides against the bed bugs. Their findings show resistance level varies between bed bug developmental stages and high level of resistance can already be found across several commonly used insecticide formulations, indicating the urgent need for new or improved formulations to curtail the alarming rate of bed bugs resurgence globally. This information is also especially crucial for stakeholders to review regularly the performance of commercially available insecticides in the market to come out with better and fast solutions in further preventing the global spread of this public health pest.

Synergy Talk @ CCB is a programme for graduates to present their research studies as part of the Centre for Chemical Biology (CCB)’s graduate requirements. SOH LI SHEN is a...

Synergy Talk @ CCB is a programme for graduates to present their research studies as part of the Centre for Chemical Biology (CCB)’s graduate requirements. TING SENG YEAT is a...